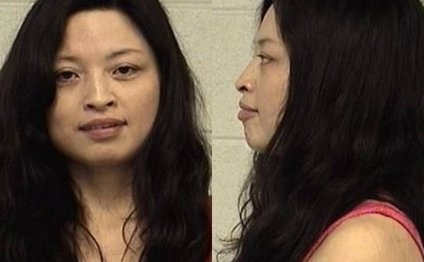 For many years, I have sought to draw attention, as a marriage counselor and author, to the diminishing sex life of the American couple. CNN just a few months ago ran a story claiming that 40 million Americans live in marriages that are utterly platonic. That constitutes about one third of all married couples. But here's something much more tangible that can give you an idea of what a parched sex desert the American bedroom has become. Even so august a publication as the New York Times ran a big story about Reverend Ed Young, pastor of an evangelical Church in Texas, who issued a call for a week of sex among married couples while pacing in front of a large bed.

Amazing, a Christian pastor gives a sermon calling on his community to launch a seven-day sex marathon (or in his more religious syntax, 'congregational coupling') and it makes Section A of the most respected publication in the land. One church breaking the national married sex average of once-a-week-for-seven-minutes-at-a-time jolts the rest of the country who are struggling to keep up. And as people read the article they are wondering, how are these Christian going to pull it off? Will all the men be on a Viagra drip? Will there be a live porn feed into each room to keep the couples amorously focused? Will some of the wives hire surrogates?

Time was when a man and woman who were married, lying naked next to each other night after night, might not find it all that surprising that they end up making love. After all, who could resist? But in our culture, where sex has lost all mystery and therefore much of its magnetism, the average husband's hands are fiddling with the remote most nights instead of turning any of his wife's knobs.

Still, the question can be asked whether giving couples a divine command to go at it like sex machines seven nights running is the best advice by which to rejuvenate the shriveling American libido. In other words, is quantity a replacement for quality? And is it true that huge doses of sex artificially injected into a marriage will rejuvenate intimacy? What if the sex ends up perfunctory and passionless, with both feeling burned out and uninterested by the time the week is over. Will they not be worse off than when they started?

In other words, have sex that is means-oriented rather than goal-oriented. Enjoy the journey rather than being hell-bent on the finish line. Don't go for sexual climax. That's what ensures that sex comes in at under ten minutes. Because as soon as orgasm is achieved, our bodies, especially a man's, is purged of its sexual appetite. Sexual climax diminishes rather heightens our desire for sex. That's why so many of you women are lying next to dead corpses as soon as he's had his fun.

Sensual Head Massage Techniques for the Top of the Head 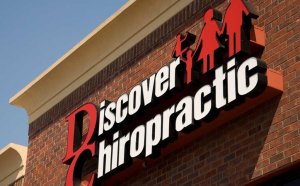 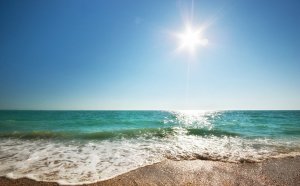