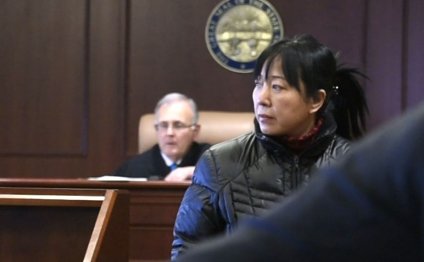 Two women charged in 2014 after the raid of a Fairfield Twp. spa have pleaded guilty to misdemeanor charges, avoiding a trial that was scheduled to begin Monday.

Wallis and Guo were arrested Oct. 30, 2014, when police raided the Asian Spa at 3991 Hamilton-Middletown Road.

Detectives served search warrants on the spa following a yearlong investigation that included surveillance and an undercover operation. Butler County Sheriff’s officials said the business had been open for several months and reports of possible illegal sexual acts being performed in the parlor began almost immediately.

Assistant Prosecutor Greg Stephens said the sheriff’s office detectives were consulted before the pleas were entered and agreed to the plea bargain because the business has been shut down. Stephens said the women also had no past criminal record. 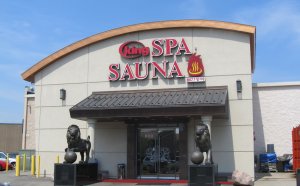 I’m no spa devotee—someone getting all up in my business with a jasmine-scented loofah doesn’t exactly entice me. But then… 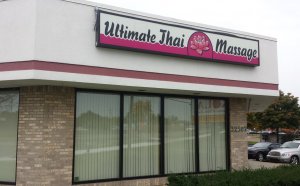