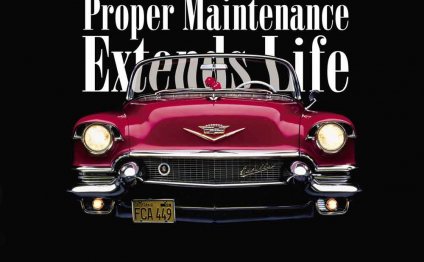 We found 13 original articles, in which the issue of maintenance care was investigated. Eleven could be described as surveys and have been briefly described in Table 1 [Additional file ]. Eight were cross-sectional [, , –], one was a file inspection study , one was a prospective study , and one was a one-year multi-centre prospective outcome study, in which the prevalence of maintenance care was retrospectively investigated at the one-year follow-up . The two non-survey articles consisted of a case-report and a preliminary randomized controlled clinical trial, investigating the efficacy of maintenance care in patients with chronic LBP . The first of the studies was published in 1976 with data collected in 1973–4 and the last 30 years later .

Five of the surveys were from Australia, three from the USA, two from UK, and one from Norway (Table 1 [Additional file ]). The clinical trial would have been carried out in Canada , whereas it is unclear in which country the case-report was produced . The sample sizes ranged from a case-report of 1 patient to 2056 case files .

Five of the 11 surveys had low response rates: 20% , 22% , 35% , 44% , 51% , and in one survey the response rate does not appear to have been reported . In the file inspection study, the proportion of participants was higher (71%) than the percentage of practitioners whose files were inspected (35%) . Two of the surveys with higher response rates included specific study samples that nevertheless probably did not represent the general chiropractic profession; one of recently graduated Australian chiropractors and one in which Australian chiropractors were included on the basis of whether they practised in a chiropractor-dense area or not .

In summary, there were only few studies, covering a wide time-period, unevenly distributed across the world, and the study participants were often unlikely to be representative of their target populations.

Because there is a conviction among some chiropractors that spinal adjustments/manipulations have a preventive effect not only on musculoskeletal problems but also on the general state of health, it is not surprising that one "officially recognized and approved" definition of maintenance care that we found was rather vague. This would allow the chiropractor to apply it according to his/her own scope of practice. The definition is "Appropriate treatment directed toward maintaining optimal body function. This is treatment of the symptomatic patient who has reached pre-clinical status or maximum medical improvement, where condition is resolved or stable" .

Another definition found in the literature is "...a regimen designed to provide for the patient's continued well-being or for maintaining the optimum state of health while minimizing recurrences of the clinical status" in brief also "continuing care" . These definitions resemble that used by Breen, when reporting his study, in 1976: "... treatment, either scheduled or elective, which occurred after optimum recorded benefit was reached, provided there was no evidence of relapse." . But on the other hand, according to a recent British study of chiropractors, osteopaths and physiotherapists, at least 10% of each profession reported that they sometimes continue to treat patients with low back pain who show almost no improvement . Therefore, it appears that maintenance care is also offered to patients who have not improved. Boline and Sawyer report on "regular chiropractic care", which we interpreted as meaning maintenance care.

Other authors, who studied this subject, did not define maintenance care at all [, , , ] and in one study such non-definition was stated to be purposeful, in order to prevent bias of the investigation process . 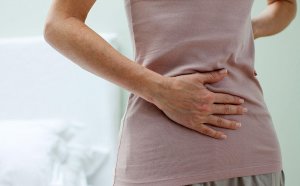 In addition, acupuncture has also been deemed effective as a means of stress reduction, and at addressing related problems…