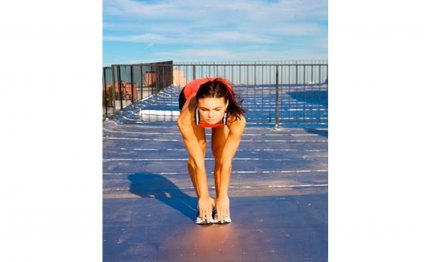 Can Acupuncture help back pain?

Even more surprising, all three techniques tested - including a "sham" technique with toothpicks and no puncturing - worked better than the usual care given for the problem.

"Acupuncture-like treatments had a positive effect overall on people's chronic, " says study researcher Dan Cherkin, PhD, a senior investigator at Group Health Center for Health Studies in Seattle. "It didn't matter if you inserted the needle or superficially poked [the skin]."

That finding, Cherkin says, leads to more speculation about how the centuries-old technique actually works.

The study is published in the Archives of Internal Medicine.

Cherkin and colleagues assigned 638 men and women with chronic low back pain who had never before had acupuncture to one of four groups:

• Simulated acupuncture group. Patients received a treatment that mimics needle acupuncture but used a toothpick in a needle guide tube without penetrating the skin.

• Usual care group. Patients continued whatever they were doing, such as taking pain medicine or undergoing physical therapy.

Acupuncture treatments were given two times a week for three weeks, then once a week for four weeks. The researchers measured back pain-related problems and dysfunction at eight weeks, a half year, and one year after the treatments.

Participants in the trial, funded by the National Institutes of Health, were told only that the researchers were comparing three different methods of stimulating acupuncture points.

Those who got any of the acupuncture treatments were more likely than those getting usual care to have a "meaningful" improvement in the dysfunction scale, which reflects the ability to engage in activities of daily living. Overall, 60% of the acupuncture-treated patients, but just 39% of the usual-care group patients, had meaningful improvements in dysfunction, the researchers found.

How can acupuncture help pain and infertility?

Can Acupuncture Help Relieve Back Pain?