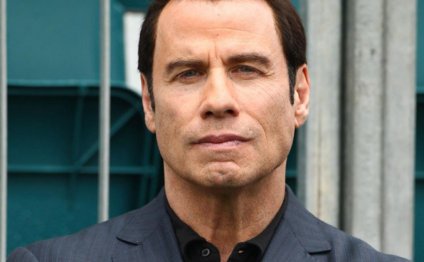 'Happy- ending' stories are pretty common, a mixture of truth, half-truth and urban legend that captivates the imagination of men, even in this age of casual sex and unlimited Internet porn. Most of these stories are about women providing such services to men as the high point of a massage or 'bodyrub'.
According to IBIS World, there are an estimated 21, 000 spas in the US, where a predominantly female clientele, spend over $10 billion dollars annually in services. These women average over 110 million visits per year, not surprising that juicy tales of women receiving happy ending massages are increasing, slowly but definitely.

Over the next several years, I had many more experiences of women indicating in different ways that they wanted to engage their feminine sexual energy.

These women do not fit any stereotype, they came (no pun intended) from a broad social spectrum more or less within the age group I mentioned above.

There is something about extended touch and caress that tend to release the most potent chemicals of the sexual centers of a woman who is in need of physical and emotional care and attention.

There are many juicy stories in my archive, too many to tell here, but I feel compelled to tell this one before I end this article. JW was 32 married and wealthy with one child. I first met JW in November last, her well-styled raven black hair fell gently over her shoulders like so much translucent silk, her 5' 6", 145 lbs body carried her red and black silk/cotton dress with grace and a barely perceptible alluring swing, when she walks.

I was doing sessions in a private room at an event held by an upscale, private women's social club. It was a small intimate affair so each guest was able to get up to 45 minutes of attention. My raven hair guest chose the table and said in her slightly British accent that she wanted her touches deep and slow. By the end of a 75-minute session, JW had removed her draping and was all over the table.
JW left the party soon after but not before offering a 5-hour job to do body rubs at a Holiday Party in her mansion home. about one week later.
It turned out, that she was not having a good marriage. Her husband had sex with her, but emotionally she was not involved, apparently there were deep personality and emotional distances between them.
Anyway, the significant high point of this story emerged when I arrived at JW's home and her husband announced to his friends that "...this is the 'massage' guy who prepared my wife for me the other night we had the best sex together, in several years, I don't know what his magic was but when she got home that night, she came at me for sex like a wild animal..."

Somatic Delight for women is sex-positive and is potentially a great learning experience that may benefit marriages and other such relationships. 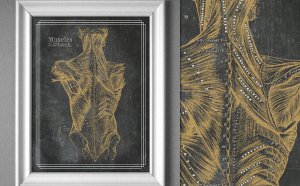 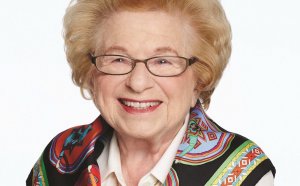 Whether you’re a regular at the spa or have a partner who is, sometimes the sensual massage of our fantasies can fall a little…