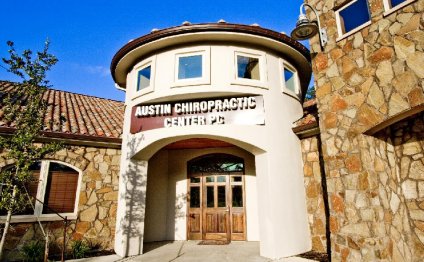 "Quality Care With Integrity" is much more than a slogan with us...it is our core foundation. In fact, we are absolutely and totally dedicated to delivering the highest standards of ethics and patient care. We are committed to treating patients like we would want to be treated and being an office you would feel comfortable referring your friends and family members.
In addition to chiropractic adjustments, therapy and rehabilitation, we offer non-surgical spinal decompression therapy which is a traction based treatment outcome for herniated or bulging discs in the neck and low back. Anyone who has back, neck, arm or leg pain caused by a degenerated or damaged disc may be helped by spinal decompression therapy.
The Austin Chiropractic Center also offers the Ideal Protein weight loss program because we believe it is the healthiest way to shed excess pounds of fat.

Dr. Cynthia Vaughn is a 1984 Summa Cum Laude graduate of Los Angeles College of Chiropractic and has practiced in Austin since 1988. She was appointed to the Texas Board of Chiropractic Examiners by Governor George W. Bush in 1997 and was appointed president of the board by Governor Bush in 2000. She has also served as Texas State Delegate to the National Board of Chiropractic Examiners and the Federation of Chiropractic Licensing Boards. Dr. Vaughn currently serves as East Texas Delegate to the American Chiropractic Association (ACA), Vice President of the ACA Council of Delegates, and Chairman of the ACA Clinical Documentation Committee. She also serves on the Parker University Board of Trustees and was elected Secretary of the Board in 2010. In 2007, she received the "Keeler Plaque Award" recognizing the Texas Doctor of the Year and in 2008, Dr. Vaughn received the American Chiropractic Association "Delegate of the Year" award. 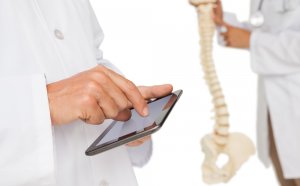 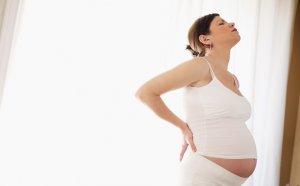