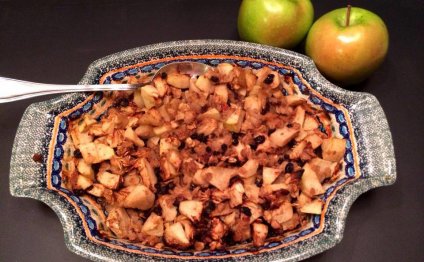 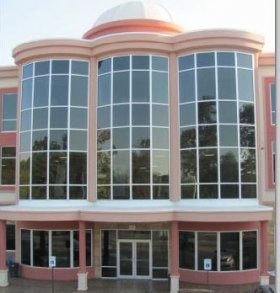 The Arkansas Democrat-Gazette editorial page — reflecting its publisher Walter Hussman's devotion to the Billionaire Boys Club effort to wreck the Little Rock School District by encouraging establishment of as many charter schools as possible and forsaking efforts to improve the existing public school districts in Pulaski County — naturally emphasizes the positive when it comes to charter schools.

But this morning's effort went beyond emphasizing the positive. In cheering the LISA Academy's new high school, the editorial today said:

So why not have more charters? Couldn’t they prove not only better for students, but for taxpayers, too? OH SURE, those who oppose charters will say, the LISA Academy off West Markham. La dee-da. That outfit is just taking a bunch of well-to-do white kids out of the traditional schools. Of course it’ll do well.

The last numbers we got show that the LISA Academy had a white enrollment of 37 percent.

Black, Asian and Hispanic kids make up most of the rest.

So charter schools can perform better and be more efficient with the money they’re given and serve the whole community?

Now for what the Dem-Gaz conveniently omitted.

Last I heard, Asian subpopulations haven't been generally identified as lagging in educational achievement. More than a few of the Asian population at LISA probably are Turkish-American students who followed the striving Turkish educators who established the LISA Academies here and who have associations with a burgeoning network of Turkish-influenced charter schools around the country. I've mentioned previously how former City Director Lottie Shackelford introduced me to several of the LISA officials at a local coffee shop and said proudly about the Turkish community here, "They even have their own school." Those with Lottie were too kind to correct her by saying LISA was actually a public school, funded by tax dollars, not a "Turkish school."

Based on national statistics, I'd guess that the Little Rock School District's test scores would be better if its population was 62 percent white/Asian, like LISA's, rather than 71 percent black. The reason, I hurry to add, is more about class than color. Study after study has shown the negative impact of poverty on school achievement and poverty falls disproportionately among black students here.

So let's compare by a more meaningful indicator, again drawn from state data.

* LITTLE ROCK SCHOOL DISTRICT 71 percent of the students qualify for free or reduced-price lunches on account of low family income.

Might Little Rock do better with reversed percentages? Good question. I do know you'll rarely find charter school backers talking about these apples and oranges. It complicates their story line. 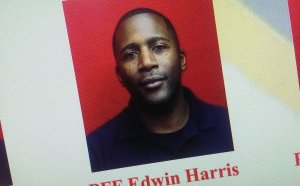 Chris R., Dr. Dwight K. Stewart is the FIRST CHIROPRACTOR who has ever treated me! He is great at what he does! I am a 16… 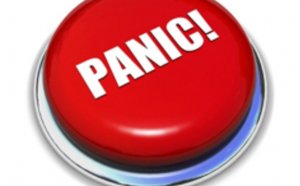