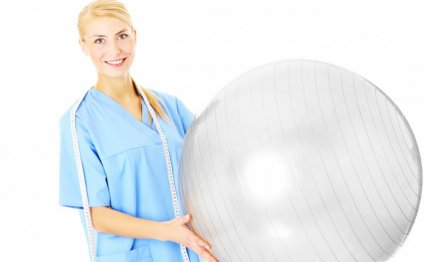 Pros and Cons of Chiropractic care

Chiropractic care is often touted as the safest form of physiotherapy and the most effectively holistic treatment available for a horde of physiological conditions. The popularity of chiropractic care has certainly been on the rise, often matching the decline in popularity of traditional medicine. Without delving into personal preferences or what opinionated accounts may state, let us shed some light on the pros and cons of chiropractic care. An objective assessment is what’s necessary, not one that is clouded with opinions.

1. It is therapeutic.
Those who have benefited from chiropractic care stand by its effectiveness but other than remedying a problem, they also report being benefited therapeutically. Patients, who undergo chiropractic care report being calm, relieved of normal stress, they control their anxieties better and they often equate the effect with that of meditation. Now, obviously such an impact will not be the same for everyone but if a treatment can be therapeutic which traditional medicine isn’t, then it is certainly a huge advantage, and to think that it is not just physical stress relief but also mental or psychological.

There is a fact that doctors and traditional medicine practitioners often go overboard with their prescriptions, demand steep fees and seldom offer any financial relief. Chiropractors often come up with special offers and even combos for family and friends. Chiropractors are more contemporary and they understand that people need affordable treatments. Since chiropractic care is still not something that people would opt for straightaway, chiropractors with small practices are willing to reduce their fees and are often forthcoming to make treatments more affordable.

3. Popularity of chiropractic care.
One reason why we are discussing the pros and cons of chiropractic care is its popularity. The Chiropractic Association says that chiropractors across the country record about 250 million visits or appointments in a year. That is a staggering number. Assuming that a person visits five times a year, about fifty million people have already endorsed chiropractic care. Not many years back, people knew very little and many had not even heard of chiropractic care. And today, there are millions who swear by the treatments and their effect. It is worth considering that so many people cannot be wrong. It cannot be false advertising or paid endorsement.

1. Soreness is common.
Typically, there are no side effects of chiropractic care but patients often report being sore. Chiropractic adjustments may pertain to any one particular area of the body or the entire spinal column. Chiropractic adjustments can and do cause soreness, from stiffened muscles to joint aches. There are many who don’t feel any relief from the main ailment due to this soreness and it is only after the dissipation of the discomfort that there is some respite from the actual condition that one suffers from.

Pros and Cons of Biotechnology 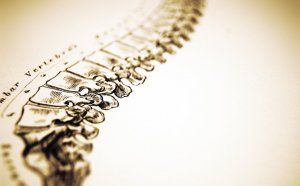 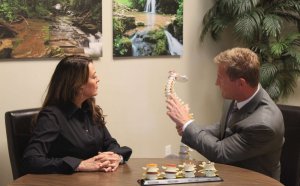