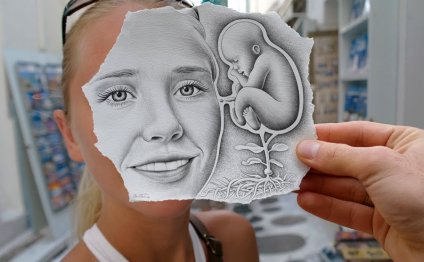 As our broadband speeds up and our phones get smarter, some matters regarding our health get overlooked — especially our mental health. Tablets and smart phones have made it more convenient to be connected, but a large number of people still feel disconnected. Fortunately, the Internet also has allowed people to explore the possibilities of trying complementary therapies such as acupuncture.

Acupuncture is an ancient form of traditional Chinese medicine. It works on the principle of stimulating points in the body to correct imbalances in the flow of energy (Qi) through channels known as meridians. This belief is based on the interaction of the five elements (wood, fire, earth, metal and water) and having profound effects on internal organs, which are either yin or yang.

Traditional Chinese medicine also recognizes the mind and body interacting as one, meaning that emotions have a physiological effect on the body. Five emotions are represented by the five elements:

Western medical practitioners traditionally have questioned the validity of traditional Chinese medicines such as acupuncture. More recently, acupuncture has been recognized as a legitimate treatment for some conditions and is growing in popularity.

Anxiety is one of the most common mental illnesses worldwide. Many people suffer some form of anxiety occasionally but others cannot manage this natural response to a stressful situation. When a person experiences a highly stressful or threatening scenario, the mind can be overloaded and fail to develop ways of coping.

Although the symptoms can be as manageable as an ominous feeling in the pit of the stomach, some suffer much worse. Anxiety can trigger the following responses: 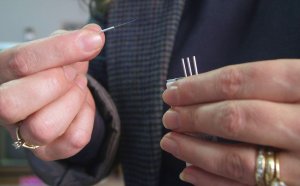 What can Acupuncture cure?

Chronic pain in the muscles and joints can make life miserable. Standard treatments like ice and heat, anti-inflammatory…

Western medicine has been rejecting Chinese Herbal Medicine for decades. It is not simply because it is foreign, or even…